I have lost my creativity.  Ok, not lost.  Lost seems a little to dire.  Let's say misplaced.  I have misplaced my creativity.  I don't really know where it went, but it seems to have disappeared off the face of the planet.  I go through spells like this every once in a while, where I don't feel inspired.  Typically, I just ride it out, work through whatever is going on and bing bang boom, in no time at all, the creative juices are flowing through me once more.  But now?  Now is literally the most inconvenient time in the world for me to feel uninspired.  I have so so so much to do for The Violet and nary a shred of motivation with which to accomplish any of it.  I feel frustrated, especially since my usual tricks aren't working.  Ok, trick.  I have one trick.  Do you want to know what it is?  Singing.  LOUDLY.  Often while accompanying myself on some sort of stringed instrument.  Lately, however, my throat is doing this thing (my osteopath called it a "stress response") where it gets all tense and doesn't want to relax and so singing isn't so much relaxing as it is frustrating and agitating and discouraging.  Worry not, oh friends of the blog, I have a doctor's appointment on Thursday and we are going to figure this whole thing out.  I promise to keep you posted.

Until then, I am trying to find little other things to distract me from my creative ennui.  For example, on Sunday I took a drive up to Napa (as much as I dislike living here, sometimes Northern California has perks) with two beautiful friends for a wine tasting afternoon.  It was pure magic, even though it was a tad bit rainy, with mist rolling over the hills and winding its way through the vineyards.  As far as Sundays go, this one was the tops. 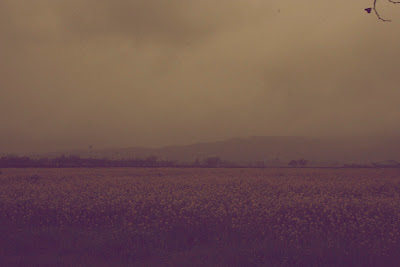 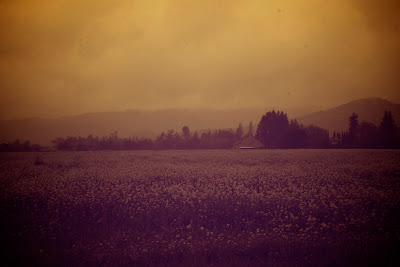 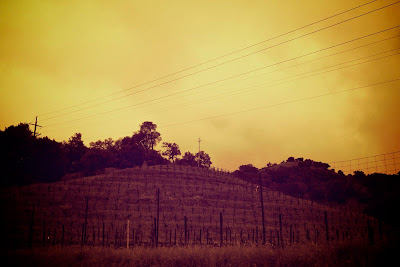 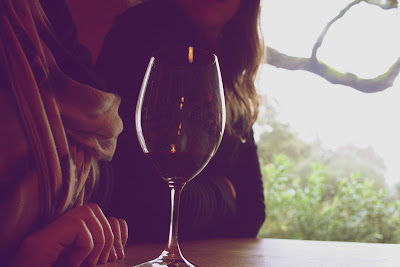 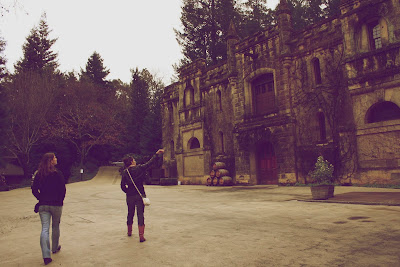 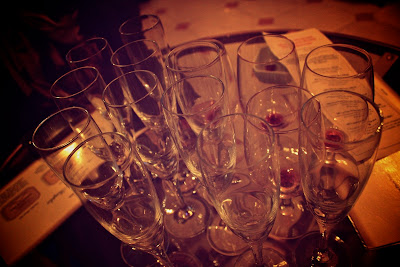 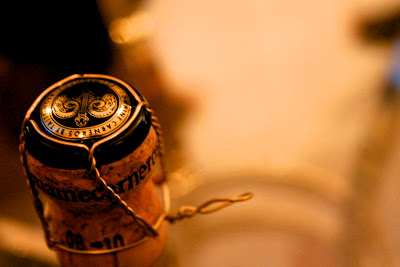