I've run the numbers and it looks like I am total crap at blogging.  I don't write enough.  When I do, it is all moody or whatever.  Which I'm sure my one reader loves to see--"oh, Ashleigh's written about how she generally dislikes__________ (insert something to do with California here).  Waaah waah."  Yeah, that's lame.  Because, generally, I enjoy California.  After all, it is where I was grown.  There's no place like it in the world, one could say.  Hell, even if parts of it weren't magical, it is still the place where I lost my first tooth, learned to ride a bike and drive a car, where I have spent hours upon hours laughing until my insides hurt and my eyes leaked, where my parents live, where I have cried my eyes out, in public, on more than one occasion, where Grandpa rests, where I learned to love trees, where I found music, where I became an artist, and where I learned to love and live.  And for all these reasons (and more) it deserves my respect.  And love.  And appreciation, even when traffic on 101 makes me want to punch a baby.


So here it is, to remind myself and hopefully to inspire you to someday visit my majestic homeland, 10 things I love about California.


1. We have trees that are thousands of years old (yes, you read that right, THOUSANDS OF YEARS OLD). 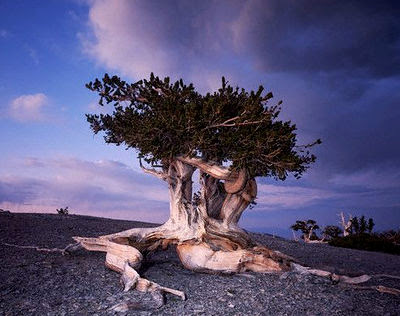 (photo from here, though the park is in California too)
2. The Golden Gate Bridge 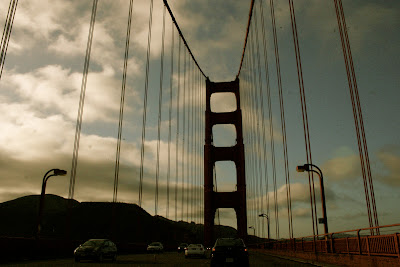 3. We have people who like to do this at random.  On the beach. 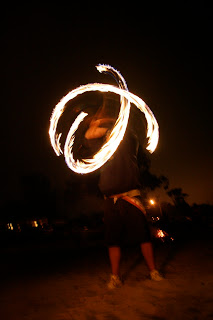 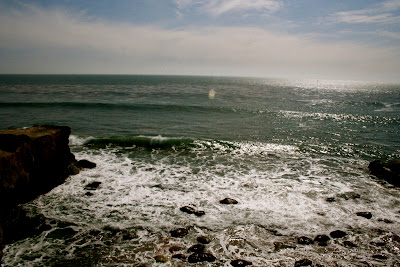 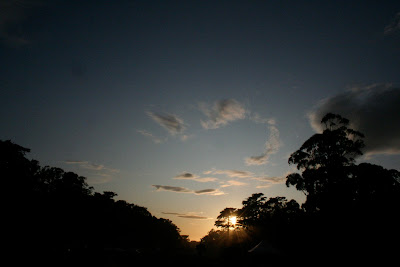 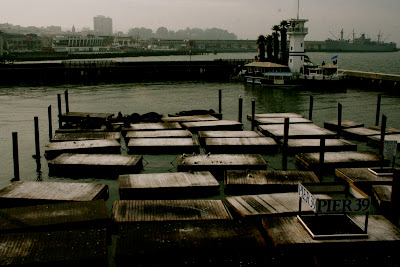 7.  Did I mention the sunsets? 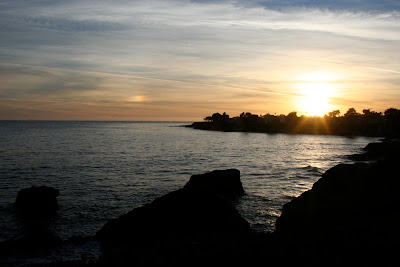 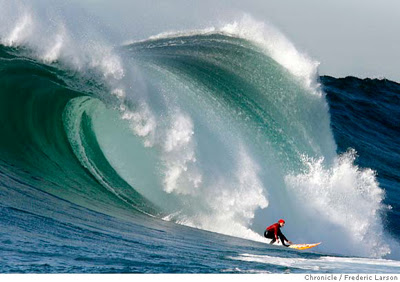 9. Seriously, You could see this while GOING TO PRISON. 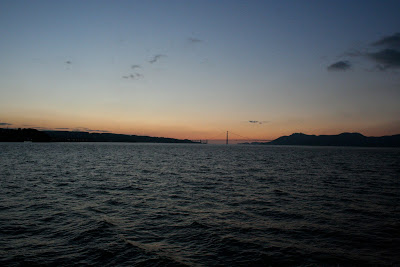 10. Largest Plug Dome Volcano in the World.  WHAT UP. 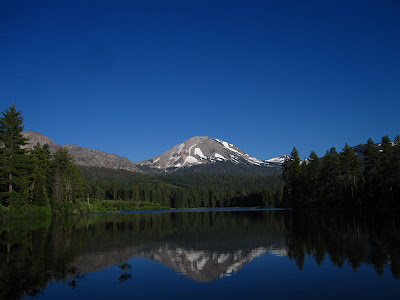 (from here)
Now that I look at it, this list is clearly missing the people that make me love California.  But I think they are rather implied here, don't you?  I mean, who wants to look at the Largest Plug Dome Volcano alone? Not me.
Posted by Unknown at 3:27 AM