My madre had surgery this afternoon to, well, do something that it would be impolite to splash all over the internets, but let's just say I had no idea that this was even a thing that it was possible for the human body to do (thanks a lot, uninformative high school health class).  She was super nervous about the whole thing and is also not the best reactor to medicine, so I opted to take one for the team and spend the night in the hospital with her for moral support, extra help and whatnot.  Thus, hospital bedside post.  I'd take a picture to prove to you I'm here, but I'm pretty sure my mother would straight up kill me if any pictures of her all drool-y and post-surgical existed, let alone existed on the internet.  However, because my week is turning out to be INSANE, I thought I'd put my Random Photo Wednesday up a few hours early, that way I a) don't forget and b) have something to do while sitting in the hospital.  So here you go, dear blogosphere.  Some more random photos that were sitting on my computer.  They come from my magical trip to Florence, Italy that NYU paid for me to go on my junior year (yes, you read that correctly, NYU actually gave money for me).  And even though the only place in Europe I've ever been is Florence (I didn't study abroad, waah waah), I feel pretty confident in saying that it is one of the most beautiful places in the world.  I mean...actually, I'll let these pictures speak for themselves.  Happy Wednesday! 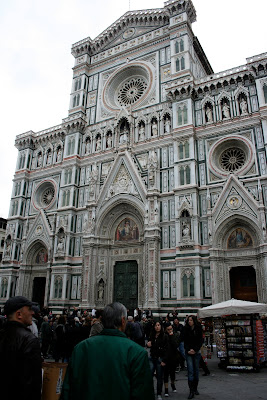 The Duomo in Florence 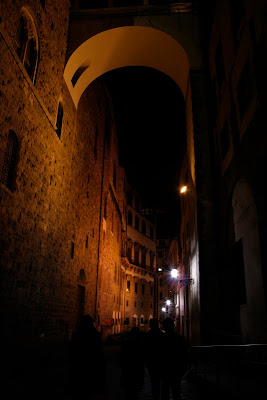 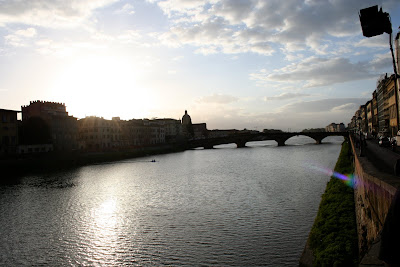 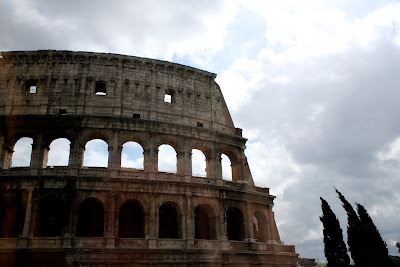 And The Colosseum (which, obviously, isn't in Florence, but is awesome none the less), just for good measure.
Posted by Unknown at 2:16 AM